This episode 16 of Paris GOOD food+wine  focuses on Wine Tourism in two of France’s most famous wine regions: Burgundy and Bordeaux.

To round out our show this month, Episode 16 of Paris GOOD food + wine, I was able to catch up with Wine Spectator’s sr. Editor, James Molesworth, as he dashed from Bordeaux back to New York City.

He was barrel tasting his way through Bordeaux’s 2015 En Primeur and he has some exciting news to share with us about both the 2015 Bordeaux vintage and also the friendly, vibrant city itself.

>>> More Info about the Cité du Vin in Bordeaux HERE

For many people passionate about wine, Burgundy remains the El Dorado of fine wines. And I don’t mean just French wines, but all wines. So when I was invited last month, along with 2,500 other participants from 21 countries, to be a part of the Grands Jours de Bourgogne, held every two years, I literally jumped at the chance.

Not often do we get the opportunity to taste hundreds of wines, all in beautiful terroir-centric settings, from esteemed appellations such as Volnay, Pommard, Corton-Charlemagne, Puligny Montrachet, Meursault, Chablis, Beaujolais, Clos Vougeot, Echezeaux and Nuits St. George.

Four days of non stop wine tasting was enough to fall in love not just with the wines but with the Burgundy region itself.

So who better to sit down and talk Burgundy with than the new owner of Château de Pommard. His name is Michael Baum and he hails from Silicon Valley. 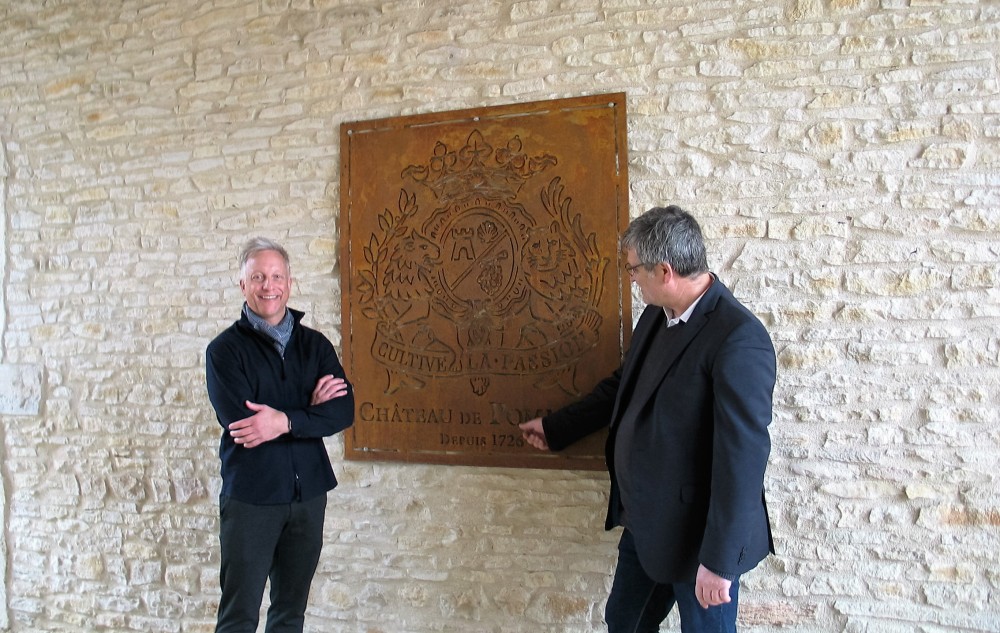 This start-up specialist fell in love with Burgundy, too. So much so that he bought the emblematic chateau of the legendary Pommard Climat, the term the Burgundians use for appellation. Here you get to listen in on my conversations with Michael Baum, his winemaker, Emmanuel Sala and his Chief Commercial Officer, Ann Feely. 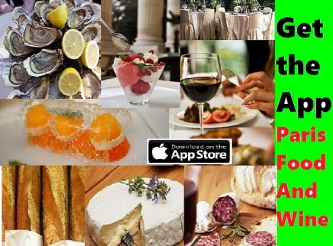 So sit back and relax as we take you through a spectacular Wine Tourism show featuring France’s two most famous wine regions, Burgundy and Bordeaux.