Twelve bottles of French Bordeaux wine just rocketed off to the International Space Station on a mission to help further the science of food here on Earth. 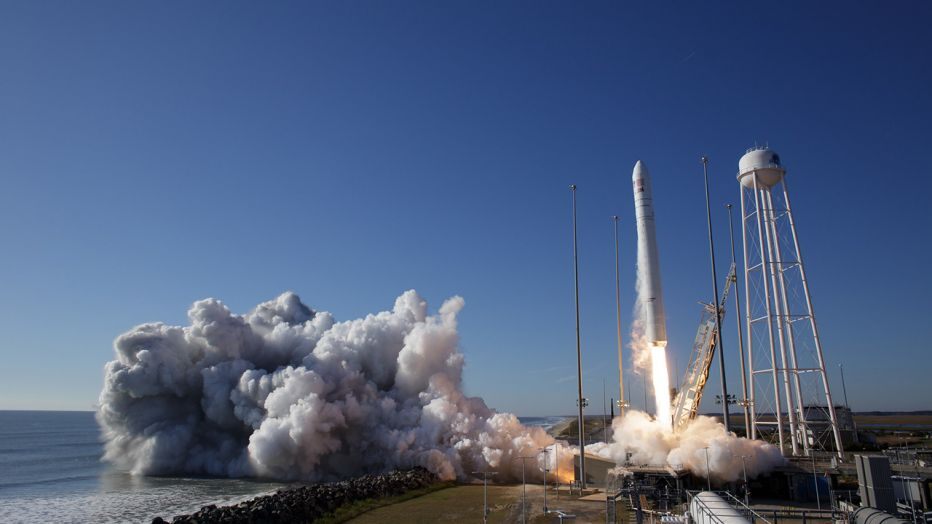 The project is being fueled by Luxembourg startup Space Cargo Unlimited.  They acknowledge that in addition to the importance of food and wine having a presence in space exploration, their real motivation is to improve agricultural methods and food safety here on Earth. 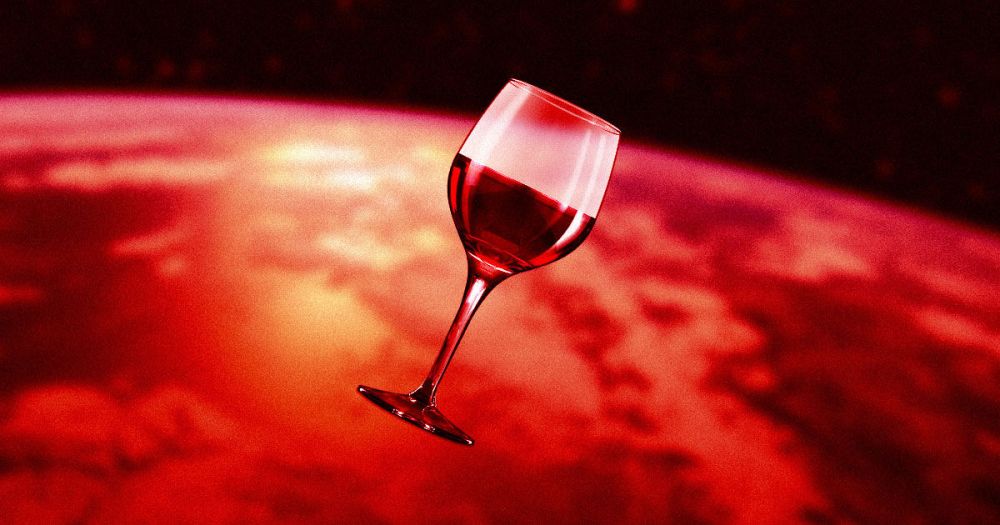 They intend to “investigate how space radiation and microgravity affect wine components during the ageing process. This could yield results that help in understanding taste enhancement and food conservation. In this approach, Space Cargo Unlimited is following in the footsteps of Louis Pasteur, a founding father of modern biology, who, while studying wine in the 19th century, discovered the existence of bacteria and how to maximize the role of yeast.”

The precious liquid cargo was transported to the International Space Station aboard a Northrup Grumman Antares rocket, loaded onto a Cygnus cargo spacecraft.

The twelve bottles of wine in space, as well as the ‘control group’ bottles that have remained here on Earth, in Bordeaux, will be kept with their wine intact inside the bottles at a constant 18°C temperature throughout these next months.  “Researchers predict there will be taste differences that result from the effect that microgravity and space-based radiation will have on physical and chemical reactions.”

Space Cargo Unlimited is joined in this effort by the science team from ISVV, University of Bordeaux, France led by PI Philippe Darriet PhD and FAU Erlangen Nuremberg University. Other space organizations in addition to NASA are Thales Alenia Space, NanoRacks LLC, Mr. Lionel Suchet, COO of France’s CNES and his team.

Nicolas Gaume, co-founder of the startup said, “It is our shared conviction that there is no Planet B. We intend to pave the way to our future by helping to invent the agriculture and food we need for tomorrow.”

ISS Science for Everyone

SCIENCE OBJECTIVES FOR EVERYONE
Complex Micro(μ)-Biological System (CommuBioS) studies the aging of complex multicomponent liquids during long-term storage in space. It stores samples of wine, a chemically complex liquid, on the space station and compares the samples with those stored in an aging facility on the ground to determine the effect of the space environment on specific components. Results advance knowledge of the evolution of compounds that are critical for the nutrition and taste of foods.
SCIENCE RESULTS FOR EVERYONE
Experiment Description
RESEARCH OVERVIEW